The marine navigation light, also known as a marine signal light, is used to show the state of ship sailing or parking, which can indicate the navigation direction at night and the size of the ships. It is an important basis for ships to adopt avoidance measures and effectively avoid collisions among ships, especially at night or in poor visibility. The Categories Of Marine Navigation Light

The ship navigation signal system is an important part of the ship's security and it’s an important lighting system to ensure the safety of night boating. According to the international regulations for preventing collisions at sea, the navigation signal equipment must be installed on the ship with ship navigation lights, ship signal lights and foghorn. The navigation lighting system includes headlight, sidelight, stern light, towing light, anchor light, yellow all-round flashing light, maneuvering signal light and flashing light.

The ship headlight is white light placed above the centerline of a ship, showing uninterrupted in the 180 degree horizontal arc. 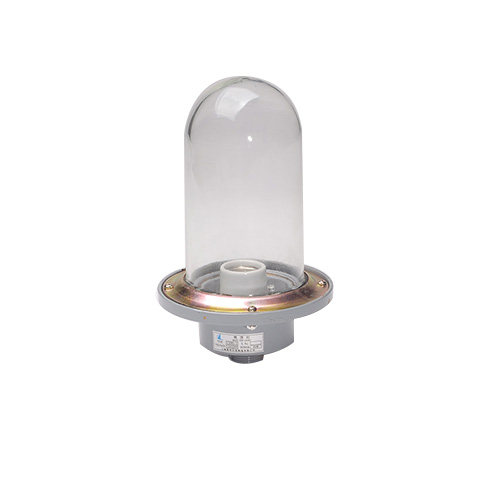 The sidelight generally refers to the green light on the starboard and the red light on the portside. Each light is showing uninterrupted in a 112. 5 degree horizontal arc. 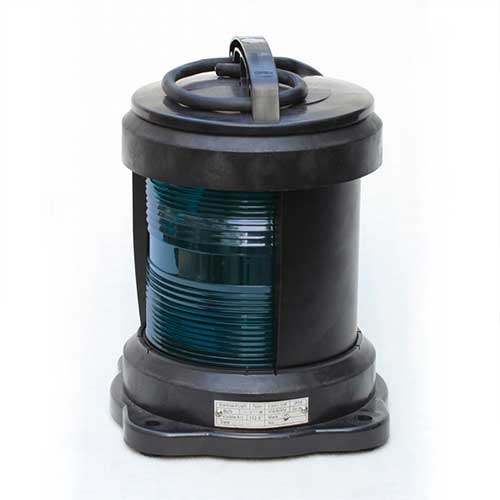 The marine stern light is the white light which is installed on the place as close to the stern as possible.

The boat towing light refers to the yellow light placed as close as possible to the stern, showing uninterrupted in the 135 degree horizontal arc.

The anchor light is a type of boat signal light, which is displaying uninterrupted in a 360 degree horizontal arc. A marine flashing light is a signal light that is flashing with the frequency of 120 or above 120 per minute. 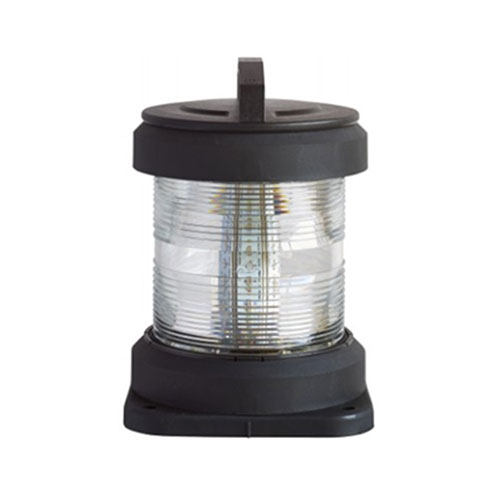 It is installed above on the mast of a ship or above on the centerline, showing uninterrupted in the 225 degree horizontal arc.

It is installed on the left and right sides of the highest boat deck. The screen of sidelight facing the light surface should be coated with the berlin black. The height of the screen is at least equal to the height of the lamp. The boat which has a length of more than 80 meters, should install red, green sidelight on the bow, stern.

The marine headlight is placed in the bow of the pusher barge and the height can’t be higher than the headlight.

It is the left red, right green flash lighting installed above the sidelight and its flashing frequency is 50 to 70 per minute. The boats with a length of less than 12 meters can also adopt a water torch instead of red and green flashing lights and should keep light bright with clear color.

The marine anchor light is installed on the top of the mast with all-around flashing.

Each provision concerning the navigation light must be observed from sunset to sunrise. The signal lights can also be displayed in the situation that the visibility is poor during the day. At the time of navigation light displaying, the lighting which confuses or weakens the display performance of the signal light, can’t be allowed to display. 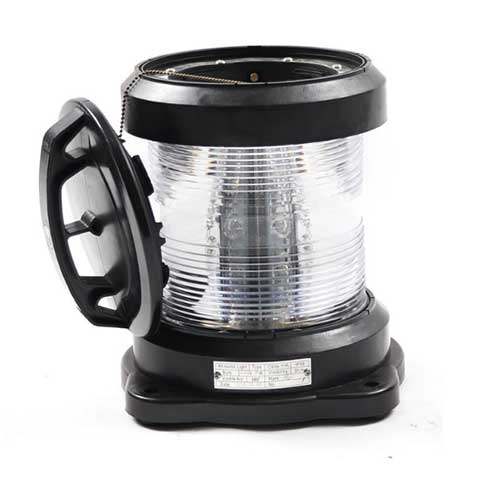 1. The navigation light should be waterproof and the lamp holder should have a structure that prevents its own loose. It should adopt a two-filament bulb. The control box should be in the cab and the switch of the control box should have an instruction to explain its use. The cable of the navigation light is fastened with the complete lampshade & bulb and the good & reliable ground. 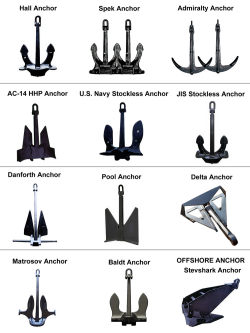 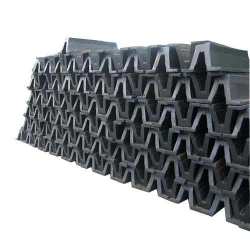 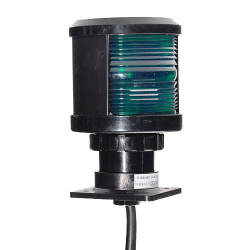 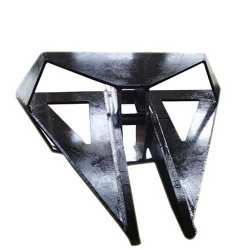 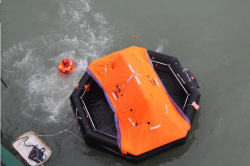 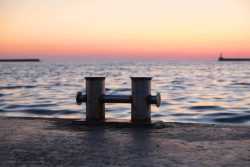 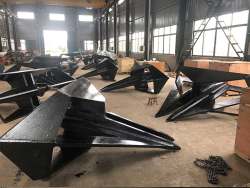 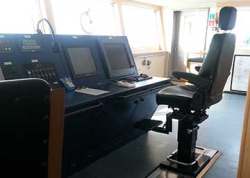 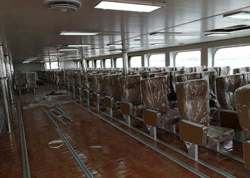 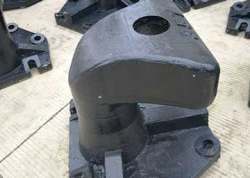 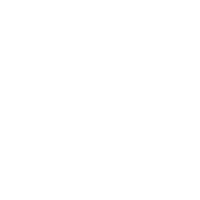