Life raft has been widely used in various types of navigation ships, playing an increasingly important role in emergency rescue, which is a safe and effective marine life-saving equipment. Compared with other emergency life rafts, inflatable life raft has the significant advantages of small size, lightweight, easy to use, stable performance, safe and reliable.

What Is The Life Raft

The liferaft is life-saving equipment without self-propelled capability, used by the crew in the ship. It is equipment that ships getting away from dangerous areas or emergency evacuation. It can be rapidly released into the water and floats over the surface. All kinds of life rafts have a certain buoyancy and can be protected from wind, rain, waves and sunburning with a ceiling, with food and water for survival. It can be stored in a temperature of -10 to + 65 ° C and applied within the temperature range of -1 to +30 ° C.

The rigid life raft, also known as the traditional life-saving raft, its structure is made of galvanized iron, aluminum alloy plate, stainless steel plate. Then the cover is made from the flame retardant material. The top of the raft is provided with a fixed rigid canopy and an entrance, and the bottom is a wooden lattice. The raft is slipped under the water or put down the water with a hanging raft.
The traditional life raft is simple and cost-effective, but the volume is large, cumbersome less carrier.

The inflatable life raft, which is the most widely used liferaft, can be inflated and opened automatically in a short time. It is made of rubber nylon cloth, which can be folded and stored with lightweight. According to its deployment method, there are two types including throw-over type and davit launched type. The most common is a throw-over life raft, and the davit launched liferaft is mainly used for passenger ships.

The davit launched liferaft is to hang life raft at ship side by launching equipment and go inboard from ship’s deck when inflating and to fall it down on the sea by davit. In case of failure in davit launching equipment, the life raft is also designed to be inflated automatically in the same way as throw-over type. It can be thrown out in an emergency, which can also be thrown into the water. The raft can automatically release and float on the water surface.
The self-inflating life raft is designed, when the sea surface is in the overturned condition since the top of the raft is circular, which can reduce contact surface with water, the center of gravity in the bottom of the life raft, after the inflatability is completed, it can be self-centered.

The Deployment Of Inflatable Life Raft

The detailed steps as follows
1.Take the hook opening on the hydrostatic pressure release and launch the small ring, making the chain hook fall, or rotating the manual release device, and the raft will slide to the sea.

2.When the height is less than 11m from the water surface, or when the raft is thrown into the water, it is necessary to continue to pull out the first cable and open the valve of the inflatable cylinder, so that the raft is floated above the seawater.

3.If there is an overturned state, it should be centered. The person should wear a life jacket, and climb the bottom of the raft. When standing in the steel bottle, the hands pull the bottom, squatting and hypokinesis.

The Installation Of Inflatable Life Raft

When the inflatable life raft is folded, it is stored in the glass steel storage cartridge. Generally, it is generally arranged on the two-port boards. When installing, the raft is welded to the ship deck, ensuring that the storage cartridge is in the hierarchical position, and the fix is with the kundy which is connected to the raft and the manual detachment assembly. The assembly components are connected to the hydrostatic pressure release.

The article introduces some basic knowledge about the life raft, especially putting on the importance of the inflatable life raft, including the definition, types, deployment, installation, etc. Hope that the article will help you learn the liferaft well and quickly. 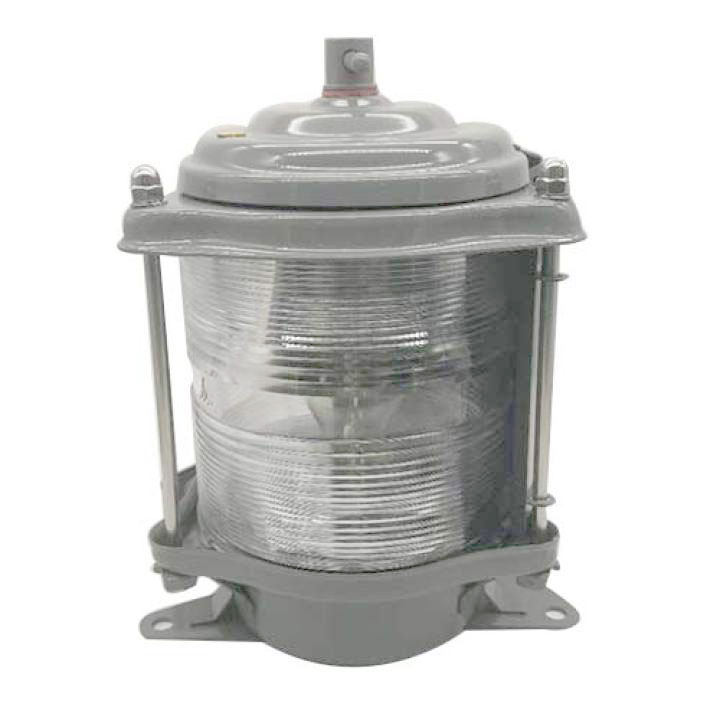 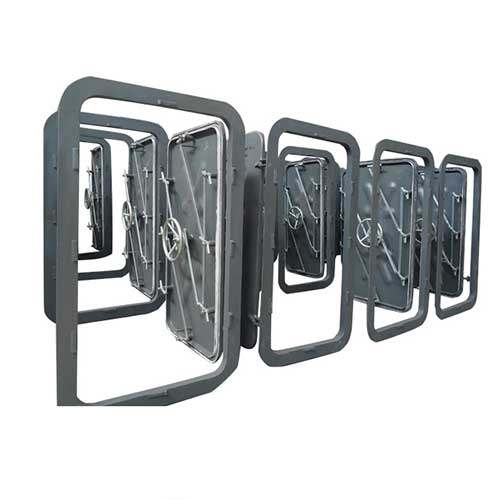 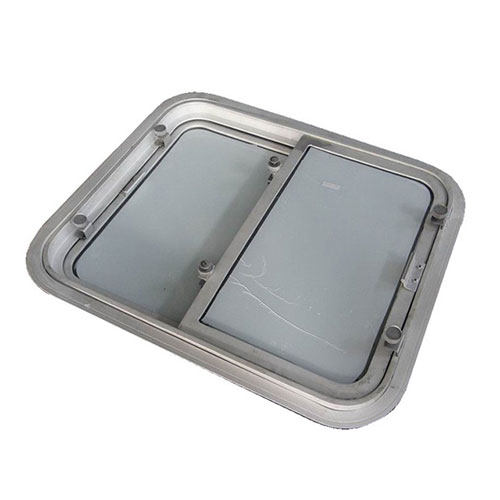 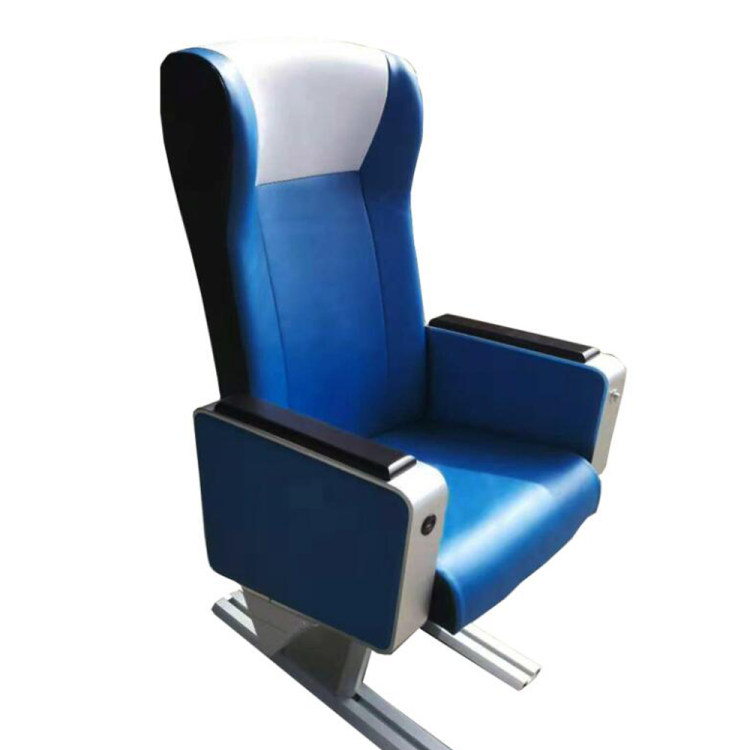 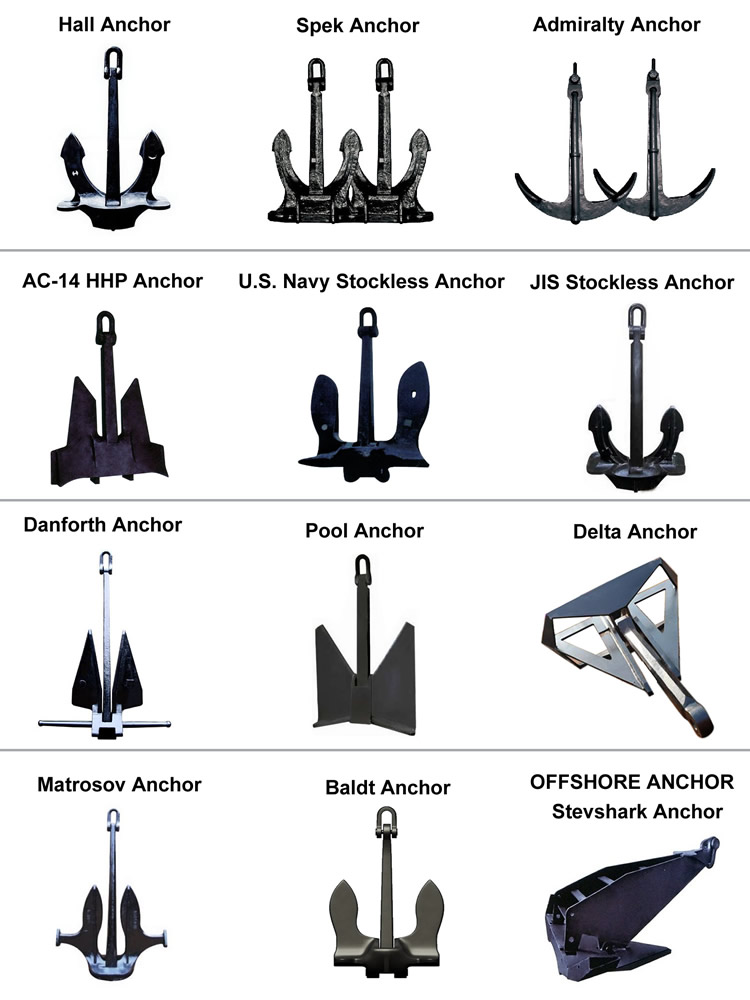 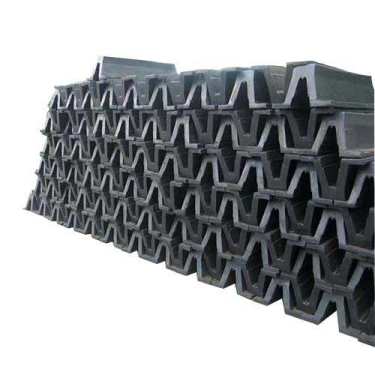 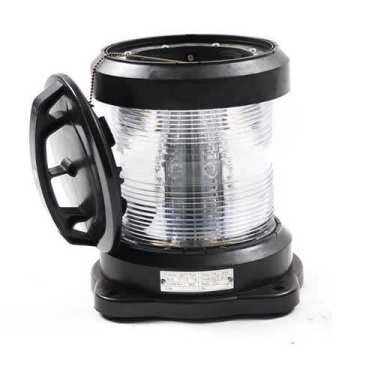 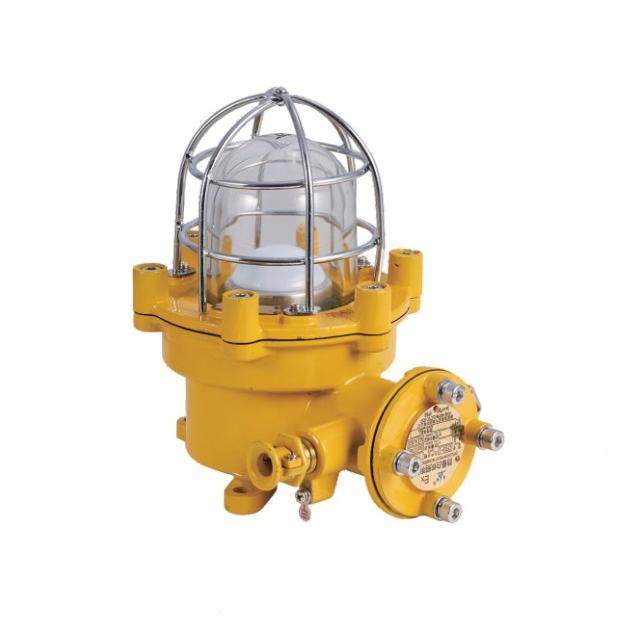 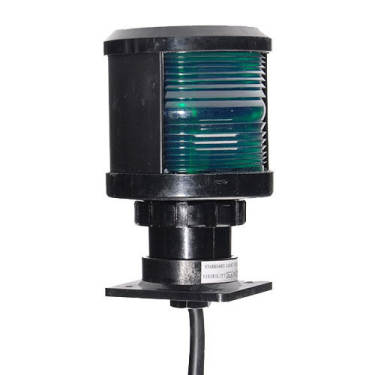 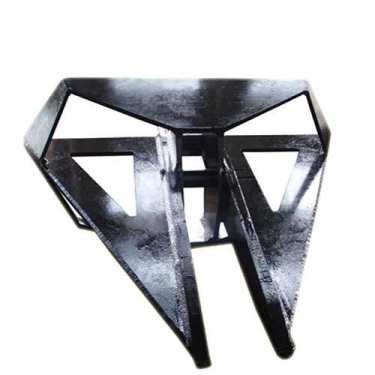 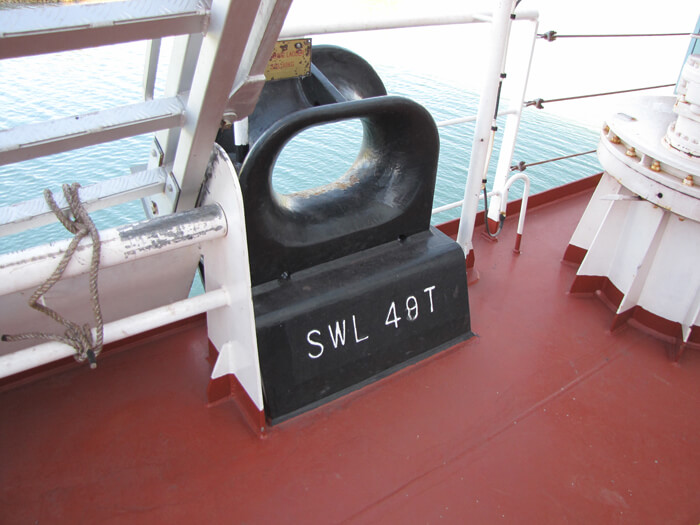